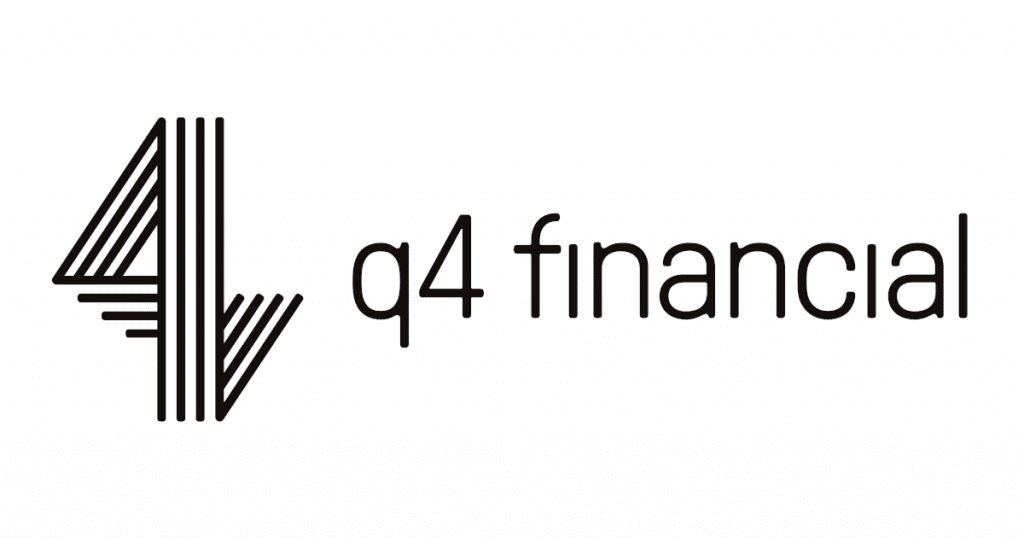 Managing through the unpredictable

It has been a year like no other, with COVID-19 affecting each of us in different ways.

In recent weeks, a number of financial commentators have made suggestions that the world might be entering a depression as opposed to a recession. It’s understandable that this can cause some anxiety and fear.

Firstly, there is no single definition of either. The most common definition of recession used in the media is a ‘technical recession’ in which there have been two consecutive quarters of negative growth in real Gross Domestic Product (GDP); while a depression can be thought of as a much bigger version of a recession, both in terms of scale and duration.

Australia has had one negative quarter (-0.3%) in March due to bushfires and early stages of COVID-19, with the June quarter, due to be released in early September, also expected to be negative. This will likely confirm that we have entered into our first recession in 29 years, a record for the longest run of uninterrupted growth in the developed world.  There is good news however in the fact that all recessions will eventually come to an end and we will move into a new phase of economic expansion.

So where do we find ourselves as a nation and in our personal responses to the economic uncertainty brought about by this pandemic?

It differs for everyone – some are saving, some are spending and some are really struggling. Some businesses have adapted to the new environment and are doing very well, while others have been forced to close during lockdowns or have seen their client numbers dwindle significantly.

We are seeing families swap their overseas holiday for a luxury car purchase, while some batten-down the hatches and wait to see what comes. Homes are being renovated as people spend more time in them, with others embracing a sea-change – selling their small inner-city apartment for a larger home in the suburbs given they no longer need to commute into work. Overall there has been a fall in discretionary spending, with saving now the priority. With job losses, reduced hours, and business reductions the landscape has shifted.

Luckily we have fairly low government debt in Australia compared to the rest of the world which allows the Federal Government to provide more support than most. More than $35.2 billion in JobKeeper payments, $9.2 billion on special welfare recipient payments and $8.5 billion in JobSeeker supplement payments have been provided by the government to underpin the Australian economy. Apart from Victoria, some of this money is starting to filter out into the economy again. However, this assistance may not be enough for sectors such as retail, hospitality and tourism to survive in the months ahead leading to closures, bankruptcies, and more job losses.

The unknown is proving difficult.

Nobody knows for sure how long this will last when a vaccine will be available, or how the road to recovery will look. What is making a difference however are some signs of confidence across sectors, with businesses and communities responding to what is being called a new norm and essentially operating with an understanding that this could be how life is for some time to come.

From an investment perspective, the Australian share market is still down around 14% from its February 2020 peak whereas the US sharemarket (S&P500) has recovered all of its losses. Locally the standouts for 2020 so far have been Materials (due to higher iron ore prices), Information Technology (boosted by lockdowns working from home arrangements) and Consumer Staples (increase in grocery demand). The poorest performers have been Financials and  Real Estate which have born most of the pain from rising unemployment and business failures and falling house prices. Energy stocks have also been hit hard due to the falling demand for oil and natural gas.

It is important to note the increase in demand for some business is likely to be a one-off event and not a permanent increase and could revert back to normal levels if we adjust to this new ‘normal’  or vaccines are successfully developed. The opposite could be true for those businesses that have struggled if they can survive.

The overseas market (S&P 500) has performed very well recouping all losses since a February 2020 peak. However, it is not truly reflective of the market as a whole with the largest five stocks in the index (FAANG stocks – Facebook, Amazon, Apple, Netflix, and Alphabet) having increased their Market Capitalisation by $1.6 Trillion since the start of the year, whereas the remaining 495 stocks have lost $1.6 Trillion.

In the last few years, companies that are able to grow their revenue substantially have had strong growth in their share price. However many of these companies make no money, have large debts, and poor or negative real cashflow. These ‘growth’ companies have become increasingly expensive as investors have been chasing returns hoping that the share prices can continue to defy gravity.

At some stage, there will be a catalyst for these shares to be re-priced based on fundamentals like profit and net assets which will bruise those holding the shares at that particular time. Quality businesses with good cash flow and strong balance sheets should be a strong focus for investors at this stage.

And when it comes to our day-to-day life, while our personal circumstances may differ during these times there is collective optimism in a return to job stability and steady economic recovery sooner rather than later.